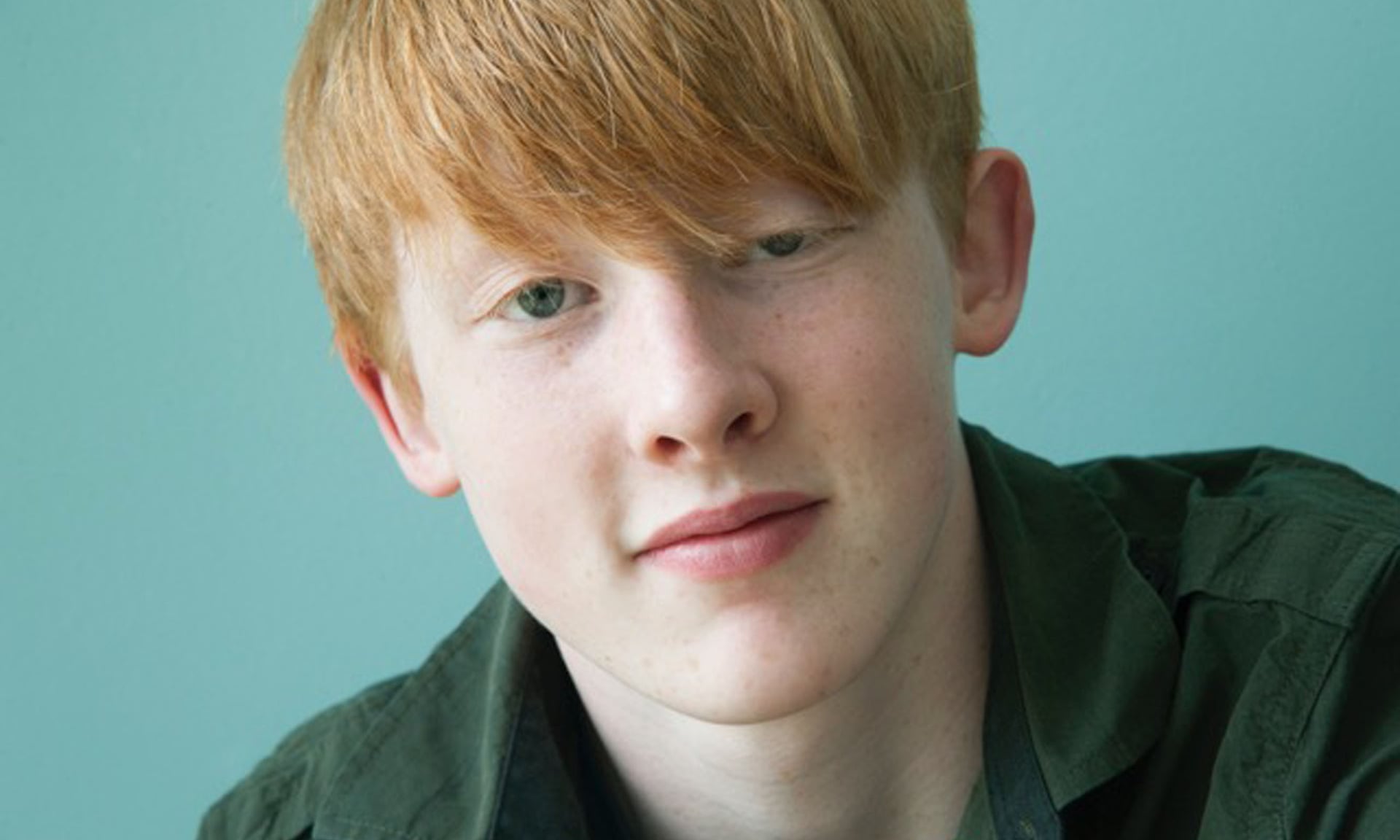 There are some striking difference however in what happened after the two killings:

We have reported before of the perfunctory inquest following the death of Lavna Chattoo, who was blamed for running into a turning HGV. Following the inquest, we requested the Traffic Investigation report which was not disclosed at the Inquest.

Here is what the Investigative Officer decided:

I discussed with the officer for Neighbourhood Engineering at the Highways and Transport Department at Kingston Council the alternative of a HGV prohibition except for access; we agreed that, with the Council’s adoption of enforcement powers, would be very difficult to enforce and with the required exemption for access would make no practical difference. Furthermore it wasn’t believed that HGVs used these side roads as a short-cut because they were too narrow and busy to allow large vehicles a journey saving time over the alternative larger roads. He explained that the Council had proposed to make the road one-way a few years ago to help prevent rat-running, prevent conflict between opposing traffic and to create more space for turning movements at the junction but that the proposal had been rejected by local residents. We were unable to anticipate any alternative practicable engineering measures that would help prevent this type of collision from happening again.

The amateurism of the report is alarming. Here are a few points:

Sadly Lavna’s killing was not a one-off; in September this year for example Aaron Matharu, 11 was killed while walking back from school, crossing a road where another child was severely injured the year before.

We can only hope that, the new Cycling and Walking Commissioner, Will Norman will spend little time, money and effort on “promoting” active travel, and concentrate on making our roads safe for walking and cycling especially for the most vulnerable in our communities.