Investigative work by Tom Kearney has revealed the selective use of statistics by Transport for London, and its planned campaign of burying uncomfortable data, in spite of boasting about its so-called “world-leading bus safety programme”.

The figures expose the management priorities of TfL Bus Operation: 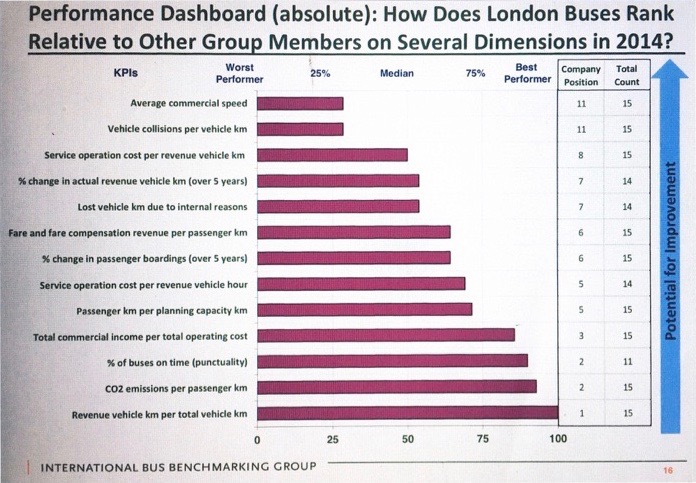 So even though buses are getting slower and crashing more than buses in 10 out of 15 ‘world leading’ cities, London’s buses are the most profitable and most punctual.
The only way those data can live side-by-side is if you run a Bus System that is purposely designed to kill and injure so that buses can be on time….and, more importantly, you can purposely hide that information from the public.

The scandal is that TfL management is trying to hide this damning data from the public body elected to scrutinise its operations. Tom again:

The London Assembly Transport Committee is conducting an Investigation of Bus Safety in London.  Unlike the 2013 London Assembly Bus Investigation led by Val Shawcross AM-now-Deputy-Mayor-for-Transport (which did not scrutinise TfL Bus Safety Performance at all), Bus Safety Performance is the precisely the focus of this current investigation. Since TfL has been a member of the IBBG since 2004 and, according to this helpful IBBG promotional video, it receives frequent reports for its members to help managers “defend their performance” (cf 5:49 in video), I think it is incumbent on TfL to release all the Reports it has received from the IBBG since 2004 to the Transport Committee so that the London Assembly can conduct a meaningful investigation.

Sooner or later, corporate manslaughter charges will be brought against TfL and people like Leon Daniels, Head of Surface Transport, unless this obscene charade is brought to an end. 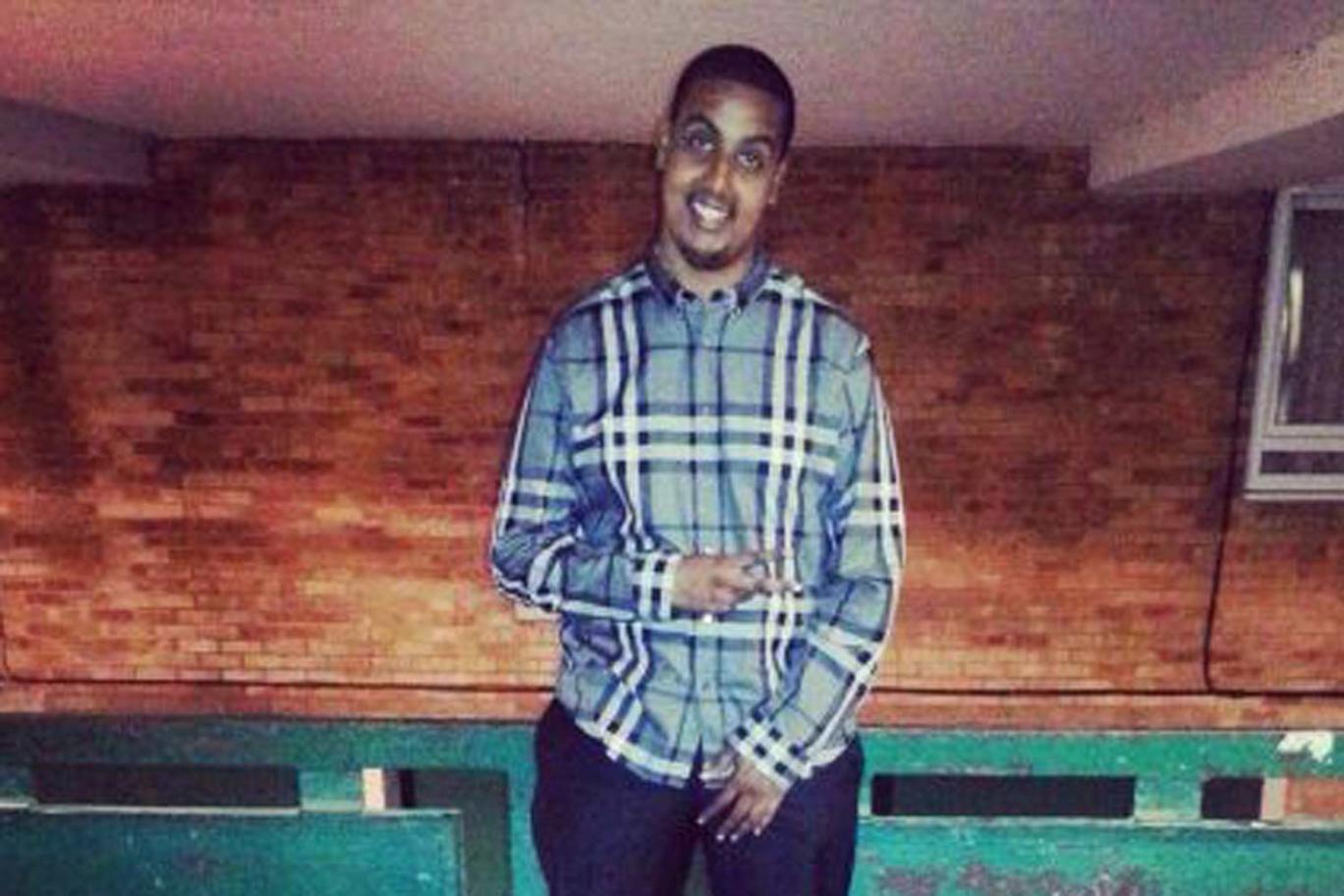 What do you do?

Few people will blame Corneille Massengo who, at the moment he watched himself and his friend Osman fly up in the air after being hit by a car driven by Zanah Mohamed, jumped on him showering him with punches, soon followed by eight of his friends.

This is what happens when the Justice System fails; it is a failure at different levels.

The Inquest to the killing of Osman Ebrahim was adjourned after the punch-up, so we have not heard the details of the Police investigation. We do know however:

We can only guess at the warped logic of the CPS for not prosecuting the killer. It is actually probably very basic: “The killer did not break the speed limit, so we cannot win in court”.

The Coroner, Mary Hassell was unhappy that this case was being heard in her court and not at a Criminal Court. Probably her desire to put a light on the odious behaviour of the three people in the car on the night and ever since, led her to forget to warn them that they had a right to refuse to answer her questions if they felt that a truthful answer would incriminate them.

Hassell was so disgusted by the evident contradictions in what the two passengers said under oath, that my feeling was that she intended to charge them for contempt.

Sitting at the audience benches one could feel the tension rising; the killer was then called to the witness box. Amongst the lies he said was that a taxi parked in front of the Aquarium, pulled out just in front of him, thus hiding the view of the two pedestrians. It was at this point that the Coroner decided to show the CCTV footage, which would discredit the testimony. The killer stepped out of the witness box, and sat on a bench, just below the Coroner. Corneille moved from the rear of the room to the same bench, to have a better view, for the first time, of the moment he nearly died.

It was a perfect set-up for a showdown. The 20 sec. video rolled and the audience gasped when the car hits the two young men. But Corneille missed it and asked it to be run again. On the second showing, the clip was stopped when the car came into view (the taxi always stationary). Corneille followed it and then, at the top of the screen, saw himself and Osman fly in the air…

We wish Corneille well. We hope that he takes the Community Service sentence he will probably receive as an opportunity to channel his anger to constructive ways to improve the system that has failed him and Osman’s family so badly.

We are certainly glad that at last someone was able to teach a lesson to the scumbag who killed Osman, but that is not the way a modern society should design its justice system.

UPDATE 09.03.17 In the Evening Standard the Metropolitan Police is quoted as saying:

“Three men aged 21, 18, and 19 were arrested on the morning of March 29 after they handed themselves in at a police station. All three have since been released with no further action.

“A full investigation was conducted into the circumstances of the collision, led by detectives from the homicide and major crime command working alongside colleagues from the roads and transport policing command.

“A report was prepared for the Inner North London (St Pancras) coroner.”

We will provide an update when the Inquest resumes.

UPDATE 13.04.17 The Inquest resumed at the Old Bailey. Here is our report.