Two o’clock on a Saturday morning in Copenhagen and you see hundreds of people leaving bars and heading home on their bikes. 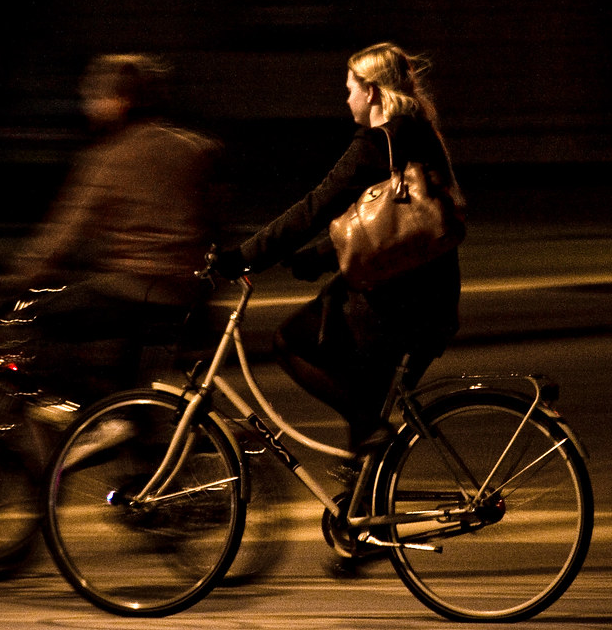 In London, we are not there yet. During a conversation with an officer  at the Mayor’s Office who works in the 24 Hour London department, the following areas for improvement were identified: 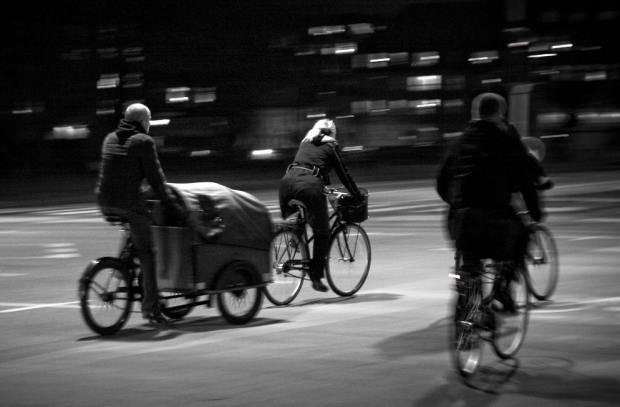 The advantage of spending time and money on measures to solve the above problems is not only to improve safety but also to shift a certain image of English nightlife of heavy drinking and hooliganism towards a more gentle, more inclusive and more welcoming model. 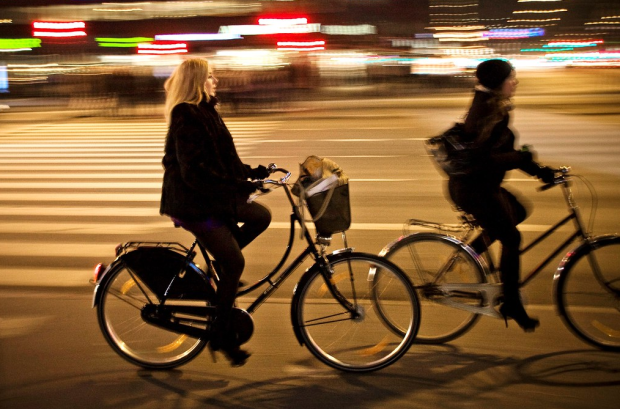 All images by Copenhagen Cycle Chic