After a horrific 2019, when more than 70 citizens have been killed walking in London (compared to 58 in 2018), the first killing of 2020 highlights why Transport for London is failing in its Vision Zero effort.

It was the third killing in a 100 metre stretch on Peckham High Street, over the past three years.

In 2014, before the first killing, Peckham Town Centre was identified by Transport for London, as one of two “Pedestrian Town Centre Safety Pilots”, because of deaths and serious injuries there. 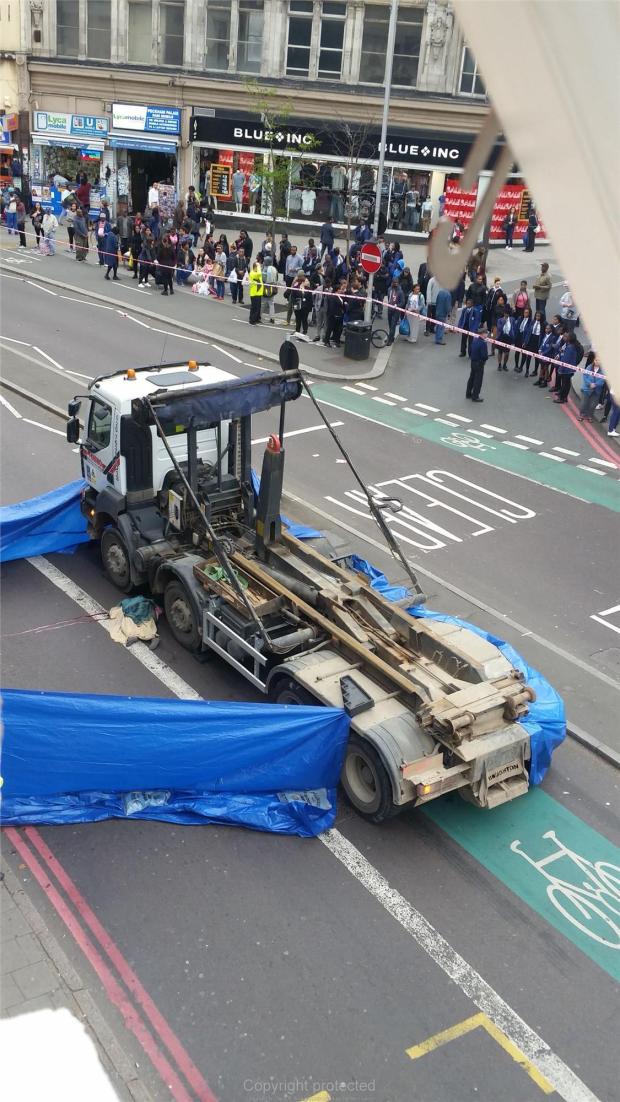 After the first killing, of Mary O’Leary in Sept 2015 TfL stated: “Peckham has been selected as one of two locations for pedestrian focused safety improvements as part of the pedestrian town centres programme. Work is now underway to identify a wide ranging set of improvements to make the area safer and more appealing for pedestrians and over the next two years [by the end of 2017] these ideas will be developed and implemented.” 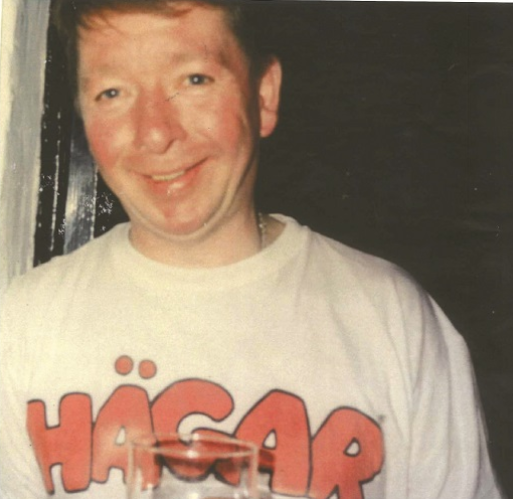 After the second killing, of Peter Allingham, in September 2017, Southwark Councillor Ian Wingfield, stated: “Council officers met with TfL on Monday to discuss their long-standing proposals to improve pedestrian safety in the town centre. TfL say they will consult on these plans in May 2018, with construction beginning in 2019. We have put pressure on TfL to act faster and bring these dates forward.”

Two months ago, at the Allingham inquest, Stuart Reid, TfL’s Vision Zero boss said: “We continue to work on a scheme to reduce danger in Peckham Town Centre as part of our Vision Zero goal of eliminating death and serious injury on London’s roads. Proposed upgrades include wider pavements, improved pedestrian crossings and reduced speed limits. The engineering scheme in Peckham has been extremely complex to develop, however we remain committed to improving safety there and will be consulting the public on a design early in the new year [2020], with a view to starting work following public feedback.”

So SIX YEARS after identifying this stretch of road as needing urgent intervention to protect citizens, and after three citizens being killed, we still don’t know what TfL is planning to do. 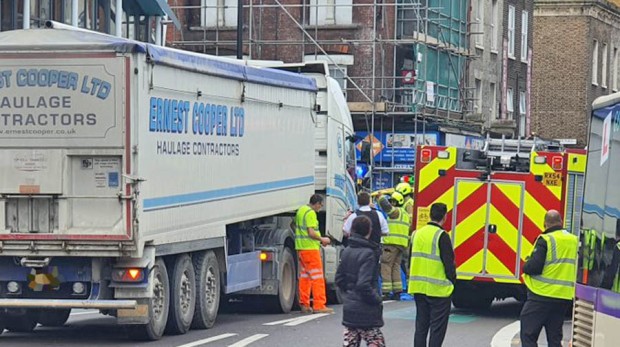 This is common practice: whenever the issue to be resolved appears too difficult, it is put to one side, hoping it will go away.

This is criminal. Literally: TfL, as the relevant authority

(b)must, in the light of those studies, take such measures as appear to the authority to be appropriate to prevent such accidents

Nobody denies that the solution to Peckham High Street is difficult. The street is a busy shopping street with narrow pavements and is also used as a major arterial road. There are in other words irreconcilable demands. One cannot have an arterial flow with vehicles driving up to 50 kph on a narrow shopping street.

Some people are blaming pedestrians for crossing away from designated crossing places and encourage the introduction of barriers to pen in citizens. This is not a Vision Zero response: the waiting time at the pedestrian crossing is very long; moreover, the congested streets with stationary traffic induce people to cross along their desire lines. Barriers are conceptually alien to a programme that wants to encourage active travel.

It is clearly impossible to put a patch: TfL must have a “system” solution. Either

And while the work is carried out, a 20kph (=12.4mph) speed limit needs to be implemented and enforced.

In the past year I have highlighted many safety concerns to Stuart Reid. Although I have always received a welcomed willingness to look at the issues, there is a distinct lack of urgency in fixing problems.

The Mayor’s Vision Zero Action Plan has been built around five interventions. Let me remind you of #5:

Post-collision response: Developing systematic information sharing and learning, along with improving justice and care for the victims of traffic incidents

My experience has been extremely frustrating: TfL is obstructing demands of greater transparency. There is no willingness to learn from failure and urgently to rectify situations that can lead to preventable deaths. Let me remind you that that is the purpose of S39 of RTA88. By kicking things in the long grass, Transport for London, for which you are responsible, are in contempt of the law and are criminally negligent.

Let me conclude by posting you this video, which should be watched daily by you, Stuart Reid and everyone involved in Vision Zero, so you can visualize how the seventy+ citizens you allowed to be killed look like:

UPDATE: On 28.01.20 TfL finally published its proposals to make Peckham High Street safer. They include lowering the speed limit to 30kph (20mph) encouraged by various raised tables, widening of pavements and pedestrian crossings, removal of some loading bays. There is no attempt to lower the level of motor traffic; people riding bikes are expected to share the road with buses and huge lorries like the ones in the pictures above. 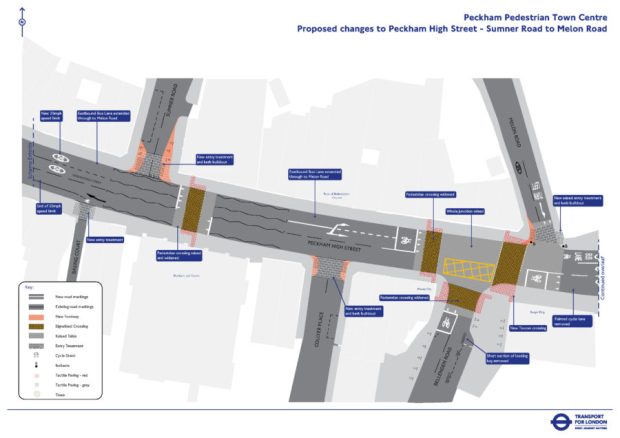 TfL promises: “Depending on the consultation feedback we receive, we plan to start building the scheme in late 2020 or early 2021.”

So it has taken four years to design some really tame improvements. No attempt radically to change traffic flows to ensure a pleasant and safe environment for the thousands of people who shop here.

UPDATE 30.01.20. Tragically, two days after the proposals were published, a fourth fatality occured, at the corner of Kelly Avenue and Peckham Road, just 150 metres West of the proposed scheme.

UPDATE 12.02.20. Heidi Alexander has responded to our letter, see below. She states that the proposed changes are only “the first phase of changes being developed for Peckham High Street”. She has “instructed TfL to bring forward further changes to the junction of Peckham High Street and Peckham Hill Street as quickly as possible”